Does your school need an interim member of the management team? Then, with my broad experience as a school leader (department manager, vice-principal, and director), I am capable of stepping in to assist. I stand for trust and the creation of a pleasant atmosphere and a safe learning environment; one in which people can grow.

I create unity and motivation and have experience of final responsibility in primary and secondary education. A bilingual department and an international school have been set up under my leadership.

I like to start something new, to think out of the box and find creative solutions. To choose a new, innovative route in spite of having limited resources. And then to unite a team behind a shared goal.

I have teaching experience from VMBO to Gymnasium. I was a middle manager in a Bilingual Department, and have had final responsibility for primary and secondary education at an international school.

I work to create an atmosphere of trust, in which people around me can grow. Being approachable and open, and having an eye for the human dimension, are essential in this respect.

A school system can never be any better than the teachers teaching in it, if you want to start a revolution in education make it happen in your own classroom.

During my history studies at Nijmegen University, I had the good fortune to be taught teaching methodology by a passionate specialist in teaching methodology Joop Toebes. I have always taken his lessons with me. In 1989 I started teaching history. It was a difficult time for finding work and initially I went from one temporary job to another. This meant that I have seen the inside of a lot of schools and taught at all levels. I also co-authored several school books for the subject of history.

In 1998 I started at the Mencia de Mendoza Lyceum in Breda. When the school decided to start a bilingual department, I was appointed to lead this and became part of the school’s management team. First as a department manager, and later as vice-principal education.

In 2005, a group of managers of local businesses asked if it would be possible to set up an International School in Breda.

The school opened its doors in 2011. I became the school director, then headmaster, and managed a school for primary and secondary education under one roof. Two building projects took place under my leadership. I received a lot of acclaim for the curriculum of the IBO (International Baccalaureate Organisation).

In 2021 I followed the interim course for education with Beteor. From December 2021 I’m working at the International School Wassenaar as interim advisor. 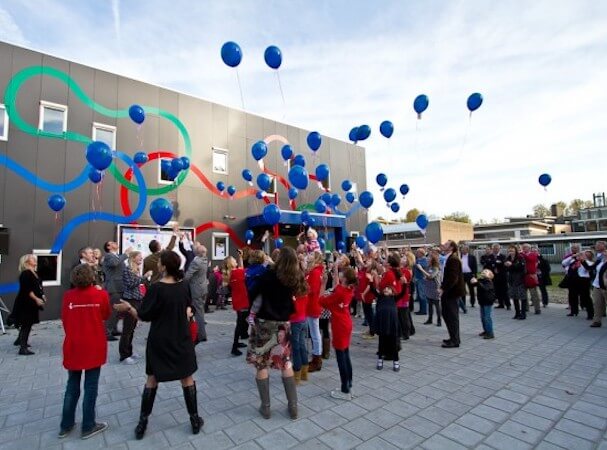 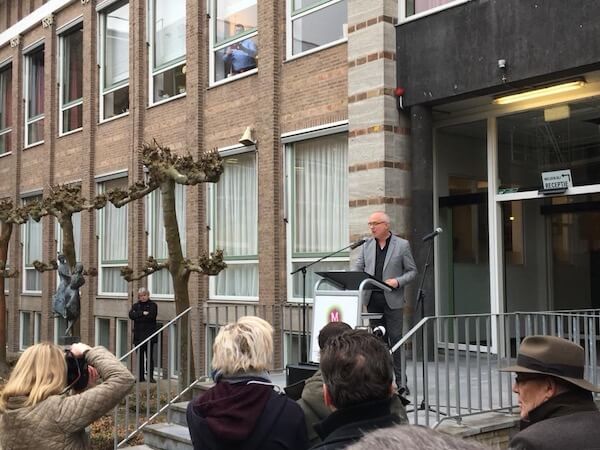 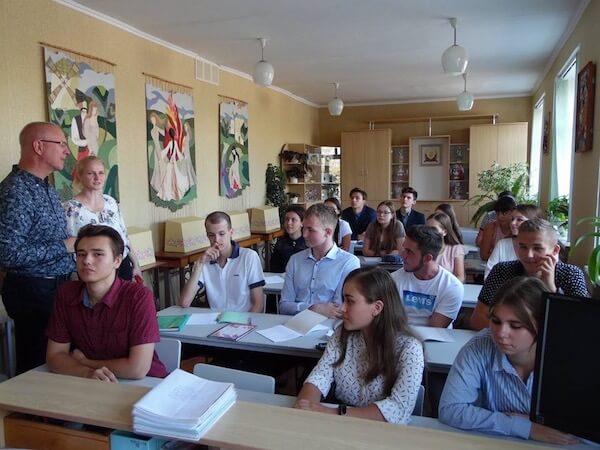