I am also available for personal advice or coaching. I make use here of, among other things, Steven Covey’s work in the area of personal leadership and the lessons I have learned from the Authentic Leadership Programme of Naropa University in Boulder (Colorado).

I am currently working as an expert coach with the LeerKRACHT Foundation.

If you want to help other people, you have to work on yourself first. Stephen Covey’s work was inspirational for me here. “Know Yourself”, as was chiseled in the temple of Apollo in Delphi.

I have gained experience in a variety of schools and types of schools, but with specialist knowledge in the area of bilingual education and cultural questions in general. My educational vision is inspired by Ken Robinson, Richard Gerver and IB-education.

In personal coaching I create, within a safe environment, an atmosphere of trust; also by adopting a vulnerable stance. I can relate to this quote from Brene Brown: “Staying vulnerable is a risk we have to take if we want to experience connection”.

“Strength lies in differences, not in similarities”

Some things are easier for you to do than others. In common with many other people, Stephen Covey’s Seven habits was a real eye-opener for me.

Be proactive, see where your influence lies and focus on that, and don’t worry too much about things that are outside your circle of influence. Workshops about the ideas of Leon de Caluwe, the famous colours of De Caluwe, gave me more insight into how people in a team think and work in different ways. For me personally, this was worded more powerfully in the version by Irina Rockwell. Other typologies were added to the repertoire later, such as Spiral Dynamics.

It is important to remember that these are models, that it is a question of preferred styles. I once encountered a situation in an organisation where people kept calling each other “red” or “blue” and kept on approaching each other as such. That is definitely not helpful. Some things are easier for you to do than others.

I am currently working as an expert coach for the LeerKRACHT Foundation.
I counsel schools in education, to make a little bit of progress every day, together. Less meetings, more action, more influence of pupils on the programme, giving better feedback to each other.
https://stichting-leerkracht.nl/ 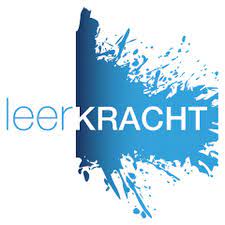 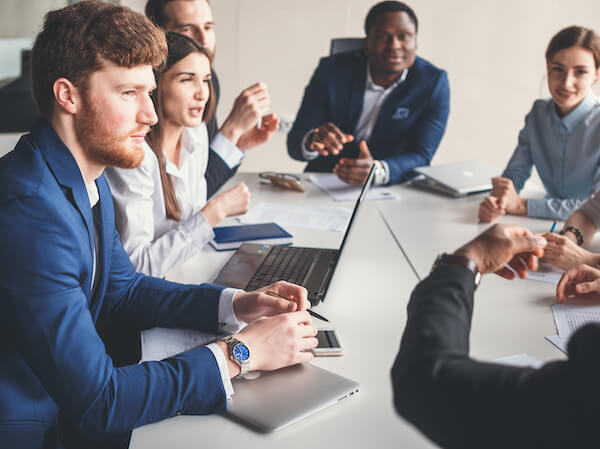 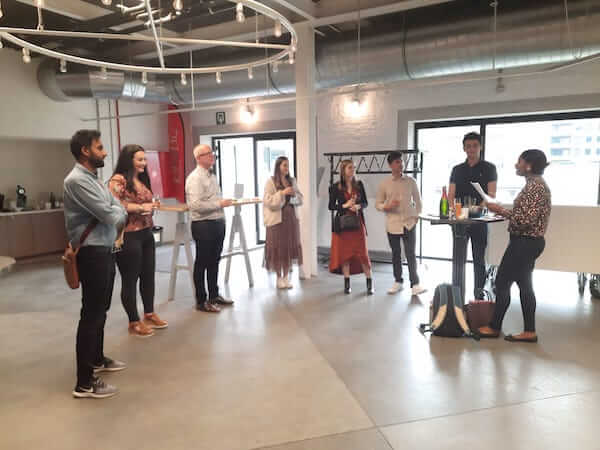 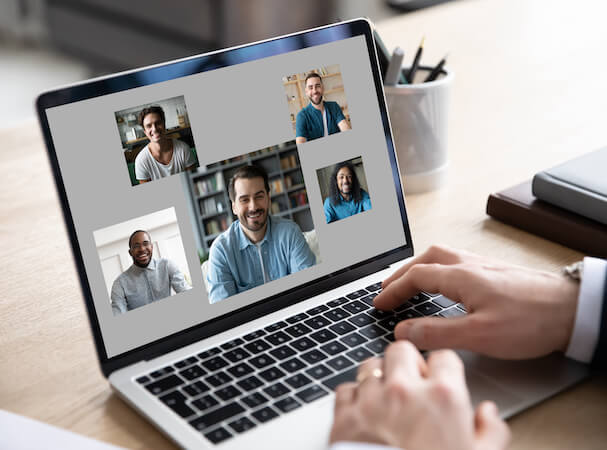